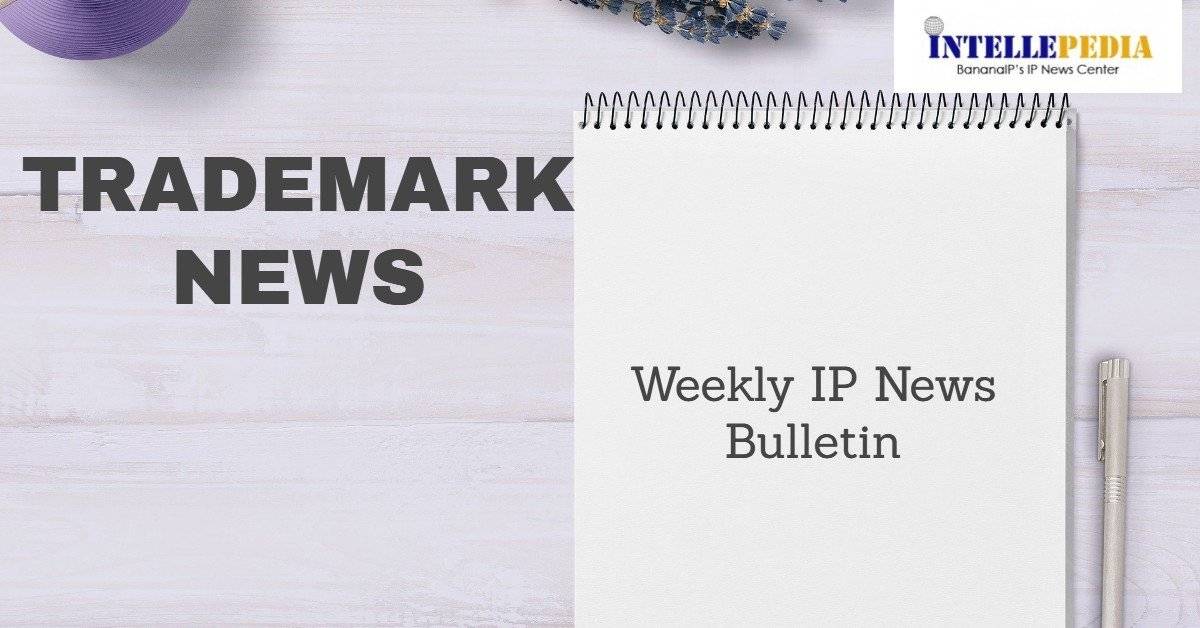 Endemol Shine (‘Plaintiff’), a global media company filed a suit before the High Court of Bombay seeking an ad interim injunction to restrain Andaman Xtasea Events (‘Defendant’), a Chennai based event management company, from using the trademarks ‘BIG BOSS’ or ‘BIG BROTHER’ for its TV show. The Plaintiff forms part of the Endemol Shine Group, one of the biggest global content creators, producers and distributors with a portfolio of international hits including Big Brother launched in 1998, Black Mirror and many more. The Plaintiff’s Indian TV show, BIGG BOSS was launched in 2006 and the said TV show is said to be an instant hit and generated extremely high TRPs. It is further stated that due to the high demand and popularity of BIGG BOSS in India, till date, Plaintiff has produced twelve seasons of the TV show and has launched the show in Marathi, Telegu, Kannada, Tamil, Malayalam and Bengali languages apart from Hindi. It is stated in the suit that the Plaintiff’s production format and content is unique and is exclusively associated by the general public at large with their show BIG BROTHER/ BIGG BOSS. Any other show with the same/deceptively similar format, in any language, will be associated with the Plaintiff’s show.
In November 2019, the Plaintiff came across an audition form and advertisement for a show “Andaman Big Boss” along with the device of any eye in their logo which is identically/deceptively similar to the Plaintiff’s marks. Plaintiff further states that the Defendant’s tagline/slogan for their TV show “Andaman Isse Apna Hi Ghar Samjho” is also adopted from the Plaintiff’s tagline “India Isse Apna Hi Ghar Samjho” which forms one of the leading, prominent and essential component of Plaintiff’s trademarks. In view of the above, the Plaintiff immediately sent a cease and desist notice and in response the Defendant responded stating they will stop using the impugned trademark and later changed the name to Andaman Big Bro” which was also an infringement of Plaintiff’s trademarks and hence this suit was filed.
On perusal of the documents, the Court observed that prima facie it seemed there was a systematic attempt to come as close as possible to the Plaintiff’s trademarks and TV show to deceive the public or somehow associate the impugned mark and show with the Plaintiff’s. The Court further observed that the Defendant’s impugned device of eye and ‘Big Boss’/’Big Bro’ marks are a reproduction / substantial reproduction of the Plaintiff’s device of eye/BIGG BOSS mark. The Court therefore issued an ad-interim order restraining the Defendant from using the trademarks ‘Big Boss’/’Big Bro’ or the device of eye or the tagline.
Citation: Endemol Shine Nederland Producties B.V. & Ors. vs Andaman Xtasea Events Private Limited & Ors (I.A.1/2020)

Mozambique officially known as the Republic of Mozambique, a Southern African, nation has become the latest member to join the Banjul Protocol. The Banjul Protocol provides for a centralized trademark registration procedure for African member states which are a part of The African Regional Industrial Property Organization (ARIPO). The trademarks can be filed either directly with the ARIPO office or through the Industrial Property Office of a member representing the applicant. Mozambique has become the 11th member to join the protocol after depositing its instrument of accession to the Banjul Protocol on the 15th of May 2020.

Japanese-inspired lifestyle brand Tokidoki is all set to enter the Indian market by collaborating with apparel brand ONLY. The Japanese brand known for its larger than life characters is launching a new apparel collection for women. The collection is inspired by the dualism of things, such as being childish and mature, funny and serious, exaggerated and minimalistic. The collection is available on their website.

Finally, some good news for all the sweet tooths out there. UK based Finsbury Food Group has collaborated with UK based alcoholic beverages producers Diageo, to launch a new range of adult only cakes. Finsbury has introduced a new collection of cakes which utilize the flavorings of Baileys Strawberries and Cream liqueur drink. The deal has been brokered by the licensing company Beanstalk. The two companies had earlier collaborated in 2018 to introduce baked goods such as Baileys Freakshake Cake, Baileys Chocolate Yule Log and Bailey’s Salted Caramel Cupcakes. The cake will be available in the supermarkets from May.

On 2nd March, 2020, the Geographical Indication (GI) Registry, Chennai refused to grant the GI tag to Mizo Banana (long Cavendish) as the applicant failed to prove the historical data relating to the product with supporting documents. Upon the receipt of the application in December, 2018 the Registrar of GI had issued a formality check report citing deficiencies in the application. The applicant failed to file their response and the Registry proposed to convene a consultative group meeting consisting of experts to verify the contents of the application. The meeting was held and the expert committee after deliberations and verifications of documents, made their recommendation that the indication is a newly coined term and therefore does not qualify to obtain the tag. The applicant was further granted an opportunity to justify the contents of the application via hearing. On the date of hearing, there was no documents filed to demonstrate the uniqueness of the product, nor provide any historical data supporting the origin of the product. The application was filed by North Eastern Regional Agricultural Marketing Corporation Limited (NERAMAC) in December 2018.

Deadlines Extended by the IP Office

The Controller General of Patents, Designs and Trade Marks (CGPDTM) has time and again issued a number of notices keeping in mind the nationwide lockdown and extended all the deadlines related to IP applications, falling due between the lockdown period, i.e. 25-03-2020 to 17-05-2020. However, the Hon’ble High Court of Delhi suspended the operation of the last public notice issued by the office of CGPDTM dated 04-05-2020 in the case of Intellectual Property Attorneys Association and Anr v. Controller General of Patents, Designs and Trade Marks and Anr, W.P. (C) No 3059/2020, where it stated that no Court, Tribunal or any authority can act contrary to the order of the Supreme Court dated 23rd March 2020.
The Supreme Court on 23rd March 2020, by a Suo Motu Writ Petition (Civil) No(s). 3/2020, stated that while exercising its jurisdiction under Articles 141 and 142 of the Constitution of India, it is granting an extension of period of limitation in all legal proceedings, irrespective of the limitation prescribed under the general law or special laws whether condonable or not, with effect from 15 March 2020 until further orders.
Therefore, keeping in line with the order of the Supreme Court, the last notice issued by the CGPDTM which extended the deadlines from 25-03-2020 to 17-05-2020 has been scraped, and the new deadlines shall be applicable from 15-03-2020 to 01-06-2020.

Authored and compiled by Uma T.S & Shreya Chaddha
About BIP’s Trademark Attorneys
The Trademark News Bulletin is brought to you by the Trademark/Copyright, IP Transactional Strategy Divisions of BananaIP Counsels, a Top IP Firm in India. Led by Sanjeeth Hegde, BIP’s trademark attorneys are among the leading experts in the field. If you have any questions, or need any clarifications, please write to contact@bananaip.com with the subject: Trademark News.
The weekly trademark news initiative is a part of their pro bono work and is aimed at spreading trademark awareness. You are free to share the news with appropriate attribution and backlink to the source.
Disclaimer: Kindly note that the news bulletin has been put together from different sources, primary and secondary, and BananaIP’s reporters may not have verified all the news published in the bulletin. You may write to contact@bananaip.com for corrections and take down.