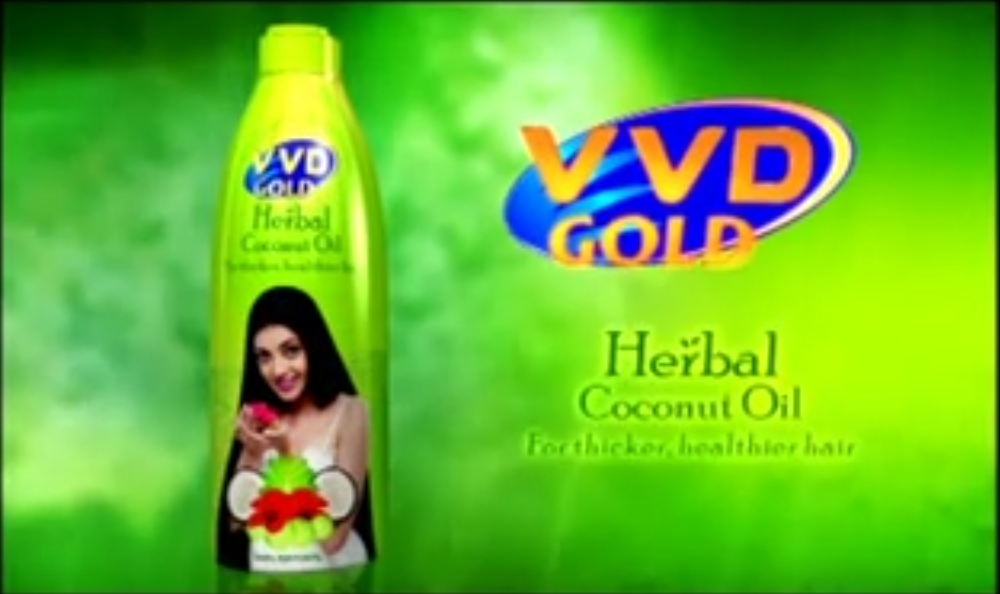 On 25th June, 2018, the Madras High Court (Division Bench) delivered a judgment   in the case between Kajal Agrawal (“Kajal”) and VVD and Sons (“VVD”). After analyzing an unsigned agreement between the parties in association with provisions of the Copyright Act, the Court effectively held that VVD is the owner of the copyright in the ‘coconut oil’ endorsement video of Kajal, and that it has the right to communicate the endorsement video to the public during the term of copyright without any restrictions. In other words, the Court stated that Kajal does not have any control of her endorsement video as copyright law gives the producer the exclusive rights with respect to the video. In the Court’s view, once Kajal performed in the video and permitted its recording, she will have no control over how it can or cannot be used.

Now, the question is: Whether holding copyrights over an endorsement video gives the copyright owner the right to communicate the video to the public? Copyright law grants exclusive rights to owners of works, and these exclusive rights are negative rights. A copyright owner gets the right to prevent third parties from exercising rights with respect to her copyrighted works, but her exercise of rights and/or use of the copyrighted works is subject to other laws. For example, one may hold a copyright over a porn video, but will not be able to communicate the video to the public as such an action would be illegal. The same holds true with respect to any conflict between copyrights and rights such as publicity rights, which form the core of Kajal’s case.
In the Court’s words, Kajal Agrawal is a popular actress, and is therefore, a celebrity. By virtue of her celebrity status, Kajal gets publicity rights or celebrity rights, which give her the right to prevent commercial use of her persona and identity without permission. Publicity Rights have been recognized by Indian Courts in judgments of different High Courts and even the Supreme Court in the Privacy Judgment (Puttaswamy case). As Kajal holds publicity rights, anyone wishing to make her video endorsing a product and communicating the same to the public will have to acquire her permission. This permission is not inherent in her copyright permission to make a video, or her performance in the video. It is independent of the permission required under the copyright law to make a cinematographic work. Simply put, in order to make a ‘Video Commercial’ and use the same to promote products, both copyright and publicity right permissions must be acquired from Kajal Agrawal.
From the Court’s exposition of facts, it seems that VVD acquired permission to make a cinematographic work, but did not take the permission to use Kajal’s persona for endorsement. In the absence of publicity rights permission, VVD cannot communicate the video to the public in exercise of its copyrights over the video. If the agreement analyzed by the Court includes permission to use Kajal’s persona for commercial endorsement and such permission is indefinite, the judgment does not include any exposition or explanation with respect to the said important and determinative clause in the agreement. A general reading of the Court’s judgment leads one to conclude that its conclusion was  based solely on its copyright analysis, and  that the Court did not analyze Kajal’s publicity rights while arriving at its decision.
The interface between copyrights and publicity rights is not as complex as the interface between copyrights and certain other forms of IP such as Designs, Patents, Trade Marks, etc., and it is surprising that the Madras High Court failed to see the well-defined line between them. One can imagine several absurd results if this judgment is taken as a precedent, and hopefully, it will be appealed and overruled sooner than later. Until then, stringent contractual terms, copyright holdbacks, and minimalistic grants are expected to assume higher importance in endorsement transactions.
References
Kajal Agrawal v. VVD and Sons, C.S.No.635 of 2011.
Justice K S Puttaswamy (Retd.) and Anr. Versus Union of India and Ors., WRIT PETITION (CIVIL) NO 494 OF 2012.
Intellectual Property: Publicity Rights in India (Part I)
Intellectual Property: Publicity Rights in India (Part II)