COPYRIGHT THOUGHT OF THE WEEK

“Promotion and Popularity through Piracy is now main stream. May be, it is time for content owners to have a piracy plan for a part of their content to gain visibility and popularity before capitalizing on the rest.” – Dr. Kalyan C. Kankanala, Renowned IP Attorney, Professor and Author.

The Hyderabad police arrested four persons, who had started a fake copyright monitoring organization and allegedly duped over 100 job aspirants. According to the police, the accused started their own fake organization and promised to appoint several job aspirants to serve copyright notices on behalf of various business houses. “In February this year, they set up the Vigilance and Enforcement for Indian Copyrights, claiming that they would raid those establishments, which are found selling or manufacturing duplicate products and inform the copyright authorities. While initially starting off as a private establishment, they soon began claiming that they were a government department” the police release said.

Mr. K Madhavan, Managing Director, Peps Industries on Thursday stated that Peps has filed almost three dozen intellectual property infringement cases against its competitors. “The biggest issue is competitors copying. We cover all our properties under Intellectual Property Acts (IPA.) We are the only mattress company which has about 92 trade mark registrations and over 15 patents in our hand. But despite that, we see rampant copying. We have filed about three dozen cases against this.”- he said during an interview.
PEPS Industries is a leading spring mattress manufacturing company, which holds several IP registrations, and enforces them aggressively.

The YouTube ripping site YouTube-mp3 has agreed to shut down its operations as part of settling the dispute with the Recording Industry Association of America. The site was a popular way of extracting audio from audio visual content uploaded to YouTube. The Recording Industry Association of America sued the developers of the site in Germany and California for copyright infringement. Ars Technica reported that both parties have reached a settlement. RIAA has agreed to withdraw the suits and the developers of the site have agreed to pay an undisclosed amount in damages and close down the website.

Star wins the bid to IPL

Star India has recently acquired the global media rights to the Indian Premier League, which happens to be the only cricket property not in its portfolio.  Star India acquired the rights for Rs 16,347.5 crores, which amounts to 54.5 crore per match.

BIP TIP OF  the week 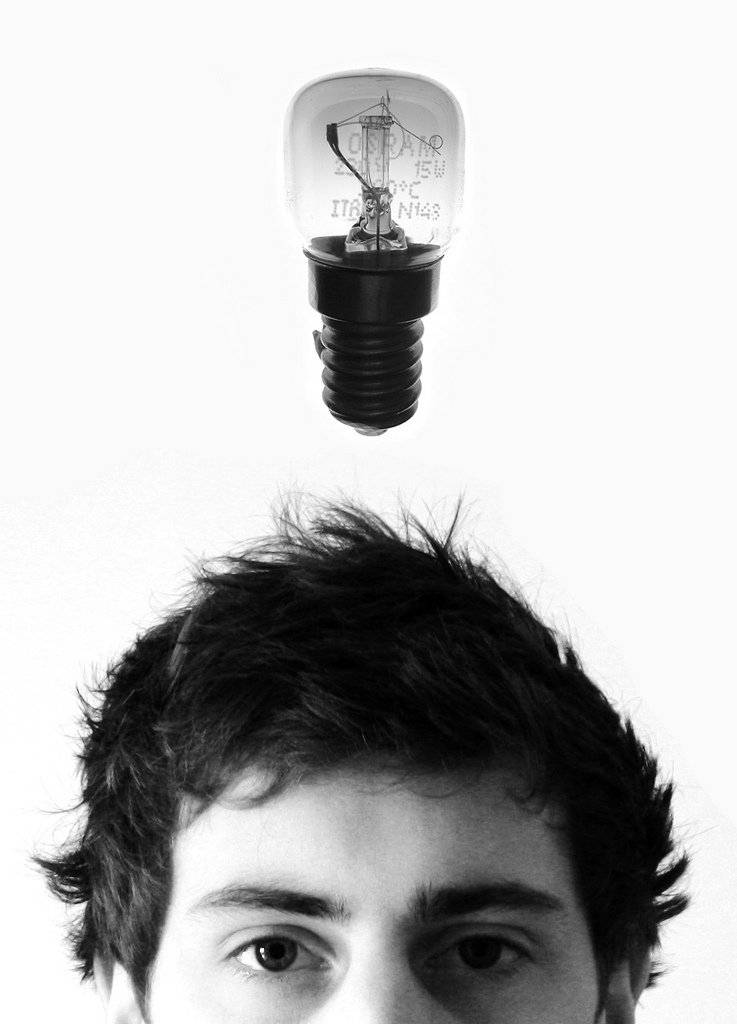