It has been reported that Tata Motors has invested $15milliion on the research being conducted at MIT which aims at using water as a fuel to run cars. Every one  is today keen to know about what is the need for this research and how it is possible?
The conventional sources of energy for power generation are non-renewable and are depleting fast. As a result, the automobile industry is heading towards a crisis due to running out of these energy resources. In the context, the primary need for this research by Tata Motors is to provide an eco-friendly and efficient energy at low cost as an alternative to depleting fossil fuels. Tata was not the first to think in the direction. Lot of research was done earlier and one patent filed regarding the same is presented here.
Inventor Herman P. Anderson patented (US 5852993) an invention titled “Fuel System for Internal Combustion and Adapter for use in same” in the year 1998. His invention uses Hydrogen as an alternative source of fuel to run a car.
The fuel system of this invention has a structure to mix the hydrogen with oxygen in ambient air which can be used as a fuel. The main element of this fuel system is an adapter. The adapter includes a housing mounted between spark plug and cylinder of the Internal Combustion engine, a plug which is placed within the housing, and an electrode that extends from the spark plug toward the cylinder. The plug has ridges or grooves on its outer surface that acts as a mixing structure.
The hydrogen gas that enters the adapter cools the electrode and is mixed with air in the housing via ridges and grooves in the plug. This mixture of hydrogen and air is compressed by means of the piston during the compression stroke where the mass density of hydrogen is increased and the spark is generated by means of the electrode which ignites the mixture thereby drives the piston and push rod to power the engine during power stroke.  The pressurized and well mixed hydrogen/air mixture can be rapidly ignited through the spark because hydrogen has a fast flame front.
Further, the electrode is made of platinum so that in exhaust stroke the second spark is generated from the plug to ensure complete combustion of by-products and also prevents the back flow of air from exhaust stroke.
Although several fuel systems with alternative fuel have been proposed previously, this is the first fuel system that used hydrogen with increased mass density to generate sufficient power to drive an IC Engine. Also since hydrogen cools the electrode, this fuel system eliminates the back fire problems which commonly occur in IC engines with alternative fuels.
I wish Tata Motors  all the best in their research efforts.
Automobile patents Intellectual Property Patent Law 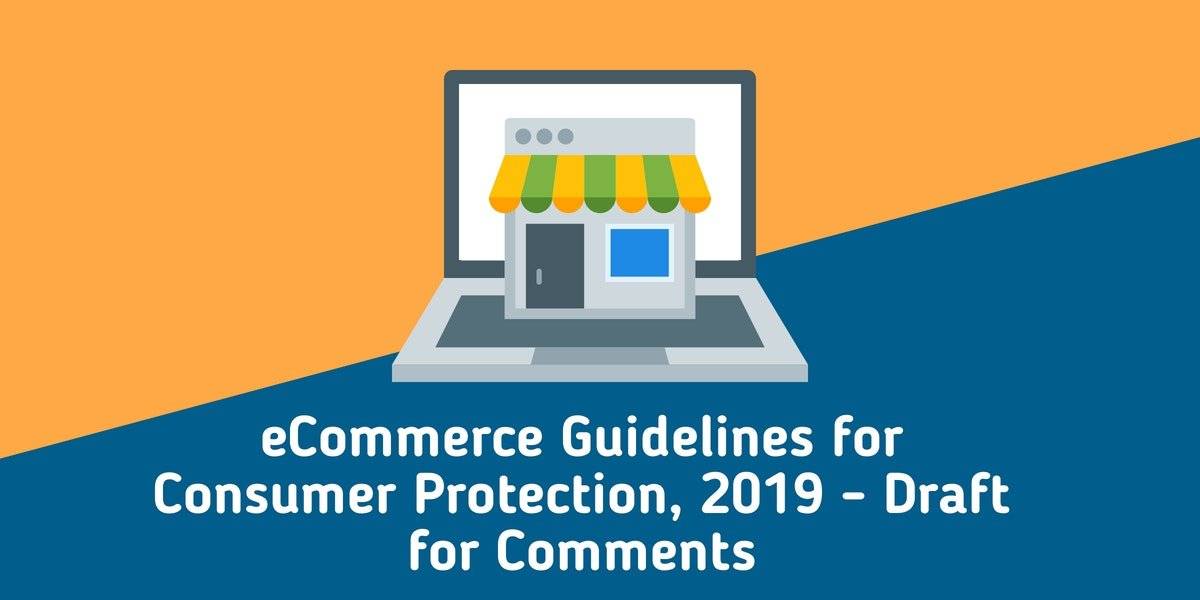