What NOT to DO While Applying for a Trademark

This post was first published on 22nd June, 2012.   1.    Have a business? Applying for a trademark is a sheer waste of time. You must already be busy with routine chores of the business. Thinking of adopting a mark and going through the entire process of getting it registered is just tiresome and unnecessary. Business will boom if it has to. 2.    If you are thinking of a name for your mark, trying to adopt a descriptive name as your trademark will be a good idea, i.e if you are selling oranges then the trademark you should adopt is ORANGE. 3.    Have you... This post was first published on 9th April, 2011. Smoking has become one of the biggest problems haunting youngsters today. Many of us know the famous scene from a Tamil movie starring Rajinikanth where Rajinikanth takes on the challenge of flipping his cigarette into the air and catching it with his mouth and repeats this ten times. Though, this kind of scenes get applauded by the audience in the theatre but when it comes to real life, smoking is considered to be one of the biggest curse of mankind. Smoking is considered to be more dangerous than drugs as it affects not...

Patentability of Yoga- An Analysis 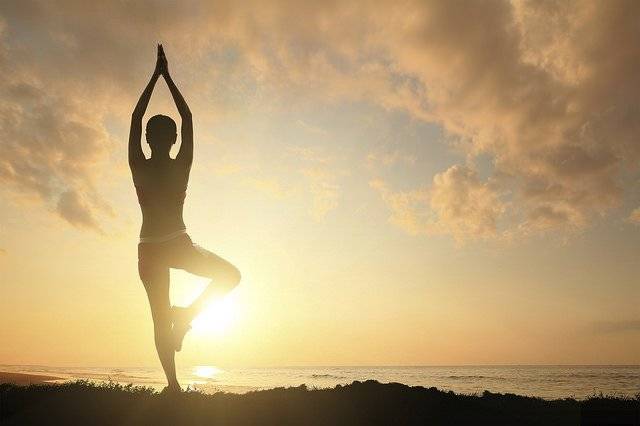 This post was first published on 22nd March, 2012.   We are all aware that what is already  existing in the public domain falls outside the scope of patentability. This is because it is already known and hence the aspect of novelty, which is the primary requirement to qualify for a patent is absent. Moreover, what is already there in the public domain cannot be taken back, because patents grant exclusivity to the inventor. Patenting of traditional knowledge is nothing new, and as far as India is concerned it has had bitter experiences with turmeric, neem and basmati.  The need for documentation...

This post was originally published on 18th December, 2011. Bayer and Cipla have recently settled trade mark litigation with respect to Advantage and Advantix trade marks.  These trade marks were registered by Bayer at the USPTO and are being used for veterinary products. Cipla has been marketing one of its pet products under the trade mark, DA Double Advantage with the aid of an online supplier called Archipelago. Aggrieved by Cipla's actions, Bayer filed a suit in a US court asking for a  preliminary injunction against use of the trade mark. The parties have now  settled the dispute out of court. As... An In-Depth Look at the Trademark Registration Process – Part III

Posted by BananaIP Reporter
in Trademarks In furtherance to the earlier post, related to trademark classification and search, we will now discuss the trademark filing process.

The procedure for registration of trademarks is contained in Section 18 to 26 of the Trade Marks Act, 1999 and Rules 25 to 62 of the Trade Marks Rules, 2002. A trademark application should be filed in the office of Trade Marks Registry within whose territorial limits the principal place of business of the applicant is situated. In case of applicants who do not have a physical place of their business in India, the application should be filed in the office within whose jurisdiction the applicant’s address of service is located. State-wise jurisdictions for filing a trademark application are mentioned below:

Common Reasons for Delay in Grant of Patent This post was first published on 10th March, 2014.   It gives the SiNApSE blog Team great pleasure to bring forth to our readers a 1971 US patent in which Mr. C. T. Dwarakanath from CFTRI, Mysore, was an inventor. Mr. Dwarakanath was a co-inventor in the patent entitled, "Process for reduction of aflatoxin content of oilseed meals by ozonization", bearing number 3,592,641. The invention was conceived and reduced to practice during one of his visits to Louisiana, USA on a project for the agricultural department during the years 1965-66. The patent was in fact assigned to the US Government, Department of... This post was first published on 20th March, 2014.   Last week, my post was about the role of communication technology in making different regions of the world “excess able” from “access able”. It is important to bear in mind the role played by transportation systems in nullifying the effects of physical distance. Though different transportation means such as roadways, airways and waterways are available, when it comes to covering long distances in short time periods, aviation a.k.a. air transportation is one of the most convenient modes of transportation. The Wright brothers began efforts to invent a motor powered aircraft in the year 1899....